It’s been a while since we checked in with our friends at Shotgun Honey to see what new flash crime fiction they’ve gathered lately. We discovered newcomer B.L. Conrad with a clean writing style and proves he knows how to open and close a story. Check out “Home Invasion.”

We continue celebrating International Crime Fiction Month with short stories chosen from the Akashic website’s Monday’s Are Murder. In “The Yellow Dress” Christopher Miguel takes us to Mexico for an elegant story of memory, romance, and, of course, crime.

We continue our celebration of International Crime Fiction Month with short stories from Akishic’s Mondays Are Murder posts. William J. Jackson, a writer known for depicting the humanity in the world’s trouble spots gives us the celebration of journalists around the world who sacrifice their lives for the truth.

One of the great things about hard boiled crime fiction is it’s visceral appeal. I recently met an author from our home base in Austin, who goes by the name Robert Dean, who has that down. In this take on the boxing crime story, Dean delivers a few fresh takes and a lot of brutality. If you’re a fan of Frank Bill or Benjamin Whitmer, you will like Robert Dean and if the first paragraph of this story is too much, the rest of it will kill you. 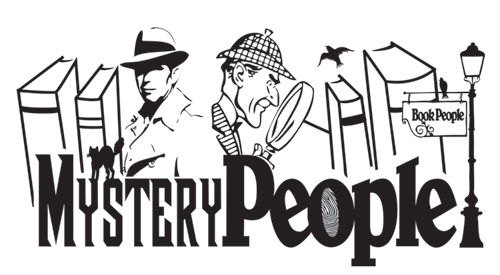 A fist the size of a phonebook crashed into Jimenez’s mouth like driver spinning on a DUI. He felt the sting of the knuckles moving past the lips, through the canines and headed straight for his molars. Canines rocked loose in their sockets while blood pooled where the rips of flesh barely held the teeth in place. Goddamn, did this son of a bitch have a punch.

Despite having a skull like a bag of concrete, the strikes Jimenez endured felt like a whole new agony. Defenseless, he sat with his arms tied to the back of a metal folding chair.

Chuckie May, Anton DeRulo’s goon was hard at work beating the ever-loving fuck out of him. Chuckie struck Jimenez like he was living out a fantasy, taking shot after shot, but also turning the event into a strange sexual exploitation as he threw fists into the meat of Jimenez’s core.

END_OF_DOCUMENT_TOKEN_TO_BE_REPLACED 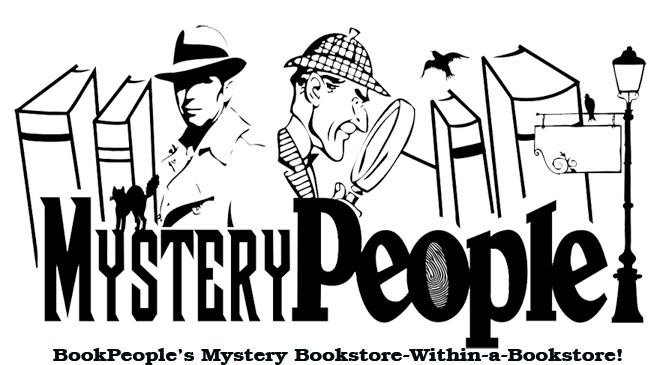 George Weir will be joining us again for our Noir At The Bar February 16th, along with Jesse Sublett, John Schulian, and Joe R. Lansdale. Noir at the Bar meets at Opal Divine’s at Penn Field and starts at 7 PM. George will be promoting his latest, Errant Knight. At his first Noir At The Bar, he read this piece that was both dark and gross. For some reason we kept asking him back.

“The Loser” by George Wier

The Loser had the kind of face that made tougher guys want to use it as a punching bag, and his face bore the evidence that a series of such men had been unable to resist the temptation to do so in the past. His acne scars didn’t help matters, either.

He leaned with his backside against the chalk table and held an arm extended parallel with the plank floor of the place to grasp the cue stick held at perpendicular such that he could have been doing an audition for the part of Pharaoh in some local theater troupe, except for the fact ‘loser’ was practically written on his face. One corner of his mouth turned up to give him a know-it-all, sardonic, self-satisfied grin.

Erica saw him standing there like that, surveying the lay of the billiard balls before him, and was instantly drawn to him. That was Erica all over again ― always going for the losers.

END_OF_DOCUMENT_TOKEN_TO_BE_REPLACED

With the ongoing national debate over gun control, we’ve decided to bring you a topical Crime fiction Friday. Andrew Jetarski had this story of one night in a hotel published in Out Of The Gutter’s Flash Fiction Offensive.  This story has a great first paragraph that, like Chekhov’s gun, pays off at the end.

“Hattie Lovett fingered the safety on the .22 she kept under the check-in desk when she saw the man approaching in the gray pre-dawn light outside the glass doors of the Topeka EEZ-On Inn. Unruly blondish hair sticking out of a ball cap, sweatpants and T-shirt, slight paunch. Something about him put her on edge. He was juggling a grande coffee in each hand, trying to elbow the lobby doors open. The electric eye triggered and they slid apart…” 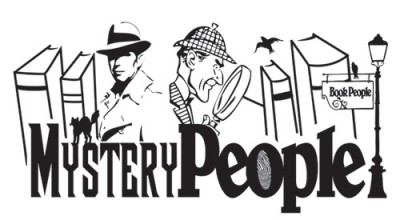 You can always count on crime fiction website Beat To A Pulp to deliver a great tale each month. For December, it’s this hard-boiled noir: “Fundamental Breach” takes the story of a man hiring a killer to off his wife and spins it on its head several times.

“How will I know you’ve actually done it?” Ted Kilburn asked when he realized they had never discussed the practical aspects of the job.

Bob Timmons, the man Kilburn had hired, took a swig from his Budweiser long neck. “I’ll bring you a trophy.”

“What do you mean?” Kilburn said with a frown.

Timmons smiled. “How about Diana’s ring finger with the wedding band still on it?” he finally said.

I can not think of better title to match a story than Barry Graham’s “Keeping It Simple,” recently published in Shotgun Honey. It is a tight, no muss, no fuss, crime story about the art of simplicity. That said, don’t try this at home.

“Keeping It Simple” by Barry Graham

We’re sitting in Phil’s garden, drinking red wine. I keep looking at the flower bed a few feet from the table where we sit. The colors are so rich, so intense, that the flowers look artificial, though I know they aren’t.

“I’ll never understand how your cooking is so great,” I say.

“Like I’ve told you, it’s about keeping it simple. No more than four ingredients, then all you do is apply heat and patience. Just trust the food. It’s when you complicate things that you run into trouble.”

The dangers of hot dogs have been in the news again recently. In this piece from Out Of The Gutter’s Flash Fiction Offensive, Bruce Harris shows another way they can lead to harm.

My son Aaron’s twelve. Dealt a rough hand at birth, Down’s syndrome. Some pity him. We’ll have nothing of it. Aaron’s a great kid with an enthusiasm for life unequaled by any other twelve-year old. The kid can pack away hot dogs. I think he ate his first the same week he cut teeth. Who knows, in a couple of years, Aaron may earn his 15 minutes of fame winning Nathan’s July 4th hot dog eating contest. He’s happiest, though with earphones affixed and heavy metal music blaring so that the pounding bass sets off car alarms a block away.

Some pity my wife and me. You play the cards you are dealt, though every now and then I grab one from up my sleeve. I don’t have time for regrets. I make time for life lessons. Aaron comes home from school, his smile nearly stretches to his ears, tells me as only he could that he’s learning to add and subtract. His homework assignment is to spend some money, get change, count it and record it.

One of the things I’ve been wanting to see is a rural noir from a female point of view. I was happy to stumble on this piece published in Shotgun Honey by Chelsea Covington Maass. She does a wonderful job of delivering her narrators voice with a pitch perfect last line.

“Tilda, I know how you hate to read. God, even when we was kids I couldn’t get you into them romance books I loved, but you always liked to hear the stories, so I figured this old tape recorder would be perfect to leave you my message.

You’re gonna be pissed when you find out I run off with Rex. I promise it’s not like before. I know he ain’t on the up and up, but it’s not drugs. I was telling the truth when I promised not to go back to that scene…”

Back to top
Create a free website or blog at WordPress.com.