Skip to content
Search
Close
It’s that time we start making our lists of favorites. This year had several great novels about crime in Texas. They ranged in subgenres and authors, capturing different flavors of Texas. Once again, our authors proved, like the state’s music, there’s something special about Lone Star crime fiction. All of these are either sequels or part of a book series, proving you can’t keep a good Texan down.
1. The Lost Are The Last To Die by Larry Sweazy
Larry brought back Sonny Burton, the Texas Ranger who lost his arm with a shoot out with Bonnie and Clyde, from his novel A Thousand Falling Crows. Tasked with hunting down an escaped convict he has a history with, he finds himself facing his limits and violence in his life. Sweazy paints a vivid portrait of two men and how they have both dealt with their brutal world. 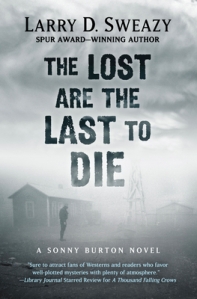 2. Heaven, My Home by Attica Locke
Another return of a Texas ranger, this time it’s Darren Matthews. The black lawman is assigned to find the missing son of an imprisoned Aryan Brotherhood leader, taking him to a town that celebrates antebellum life. Locke takes a precise examination of race, history, and point of view in the Trump era. 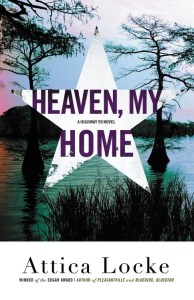 3. This Side Of Night by J. Todd Scott
Sheriff Chris Cherry faces both his first election and a cartel across the border in his latest gritty adventure for him and his deputies. Scott infuses the feel of an epic western into his crime novel through human and honorable heroes, hard ass bad men, and a mix of history and legend. All that and the writing’s just damn good. 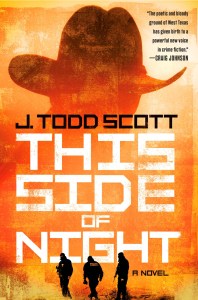 4. A Risky Undertaking For Loretta Singeltary by Terry Shames
Small town Chief Of Police Samuel Craddock takes on a personal case when his close friend Loretta goes missing. Shames builds a suspenseful plot with the right amount of humor and rich character development as she dissects Texas town life. 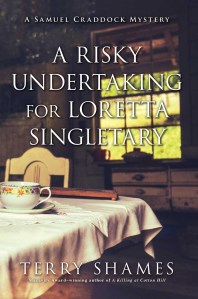 5. The Elephant Of Surprise by Joe R. Lansdale
Lansdale throws his boys Hap And Leonard into a relentless series of fights and chases when they rescue an albino Asian America woman with her tongue partially cut in half, all with a large storm coming down. Lansdale pares the series down to its basics, delivering a perfect punch of pulp. 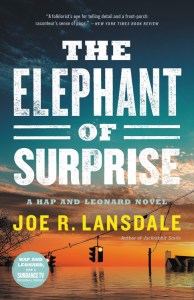 You can find these tiles and many more of our mystery favorites in-store and online at BookPeople! 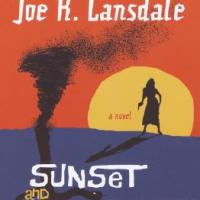 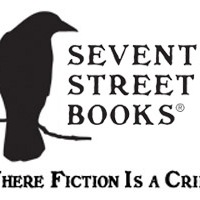 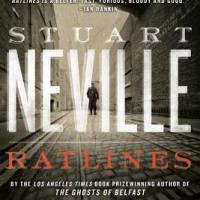