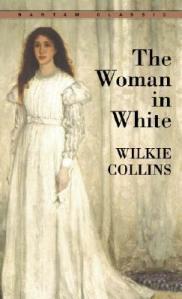 The Murder in the Afternoon Book Club meets the third Tuesday of each month at 2 PM on BookPeople’s third floor. Please join us Tuesday, July 21st, as we discuss The Woman In White, by Wilkie Collins.

On Tuesday, July 21st, at 2 PM, the Murder In The Afternoon Book Club takes on a classic – Wilkie Collins’ The Woman In White, a domestic thriller that enjoyed sensational popularity upon its serialization in 1860 and has remained in print continuously since its first publication. The Woman In White is considered by some to be one the earliest detective novels, and as I delve deeper into the history of mystery, I find myself compelled to take on the classics.

A coworker initially sparked my interest in this novel when she described reading Wilkie Collins as how people got their thrills and chills before the era of television (I paraphrase). The plot may be thrilling, but the novel earned just as many accolades for its unusual structure. The Woman In White, like Rashoman, is told from several different perspectives, including by some less-than-trustworthy narrators, and only through piecing together all the perspectives does the story’s mystery gradually come into focus.

The novel begins from the perspective of Walter Hartright, the novel’s hero, hired to teach the gentle art of watercolor to some lonely young ladies on an isolated estate. Hartright feels inexplicably uneasy when he is first offered the commission, but the lucrative returns and respectable nature of the job compels Walter to accept the position. The night before his departure, he encounters a ghostly woman, dressed all in white, and not in full possession of her faculties, and points her the way to London. She thanks him for his help, and mentions her childhood stay on the estate that Walter is soon to travel to for his employment as watercolor instructor. Upon his arrival to his new lodgings, and with the aid of the sensible and charming  Miss Halcomb, Walter carries on an investigation into the mysterious figure of “the woman in white” and the wrongs done to her.

Wilkie Collins is a master of the slow reveal, and The Woman In White is as much atmospheric, psychological horror as it is a domestic thriller or amateur detective novel. Detective novels, like science fiction, tend to reveal much about our societal worries at the time of publication. The Woman In White, in perfect keeping with this statement, goes down the list of 19th century paranoias, including fear of a changing, industrializing society; fear of wrongful incarceration or commitment to a mental asylum; fear of even the most minute slip in status. Collins’ characters also suffer from the harder-to-define fear of accepting a position, marriage, or alliance that fits the notions of Victorian propriety, yet carries with it the danger of isolation, exploitation, and temptation.

The Woman In White, at over 500 pages long, may seem a bit daunting for a book club. The Woman in White does not have quite the level of suspense as, say, an episode of 24, but that doesn’t mean the pages don’t fly by as the narrative  takes hold. In fact, The Woman In White’s lengthy time in print and its status as classic serve as proof that even to modern readers, brevity is not always synonymous with edge-of-your-seat suspense. 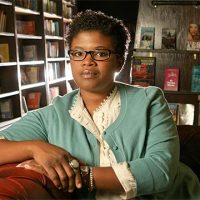 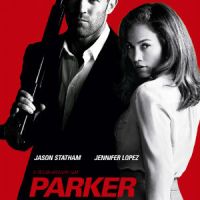 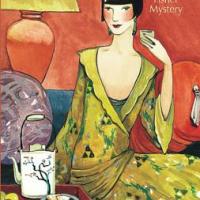 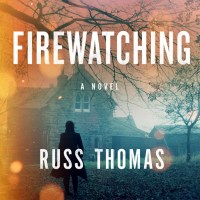