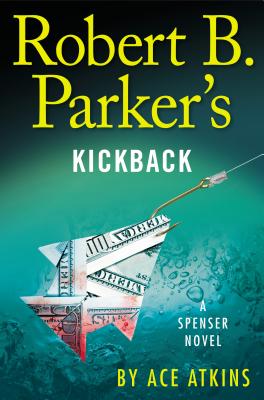 By this point, everyone should know that Ace Atkins is the perfect caretaker for Spenser. He has captured Robert B. Parker’s Boston-based hero-for-hire in both attitude and action. Lately he appears to have taking a more relaxed approach, injecting his own sensibilities that mesh perfectly with Parker’s. His latest continuation of Spenser’s adventures, Kickback, continues to meld the two writing styles.

After her son has been incarcerated in a detention camp for a relatively harmless prank, a mother hires Spenser to look into it. Other boys with the same story have been sent by the same judge. Spenser follows the story to the town where the detention center is located, where he gets harassed by the local law. When he later learns of a connection to some mob types in Tampa, he takes along better protection than sunscreen: his streetwise ally Hawk.

Ace focuses on the detective side of Spenser’s skill-set; a side we don’t see often enough. Where in many of the books, he Spenser quickly learns the identity of the culprit, here, he has to piece together an answer from an entire system of corruption. He works his case methodically with smarts and wit, pushing his adversaries until they give him the information to lock a piece into place. It is refreshing to see him operate more as a classic private eye. If all of this sounds too cerebral, there are still plenty of gunfights.

Ace Atkins continues to deliver everything we want from a Spenser book and more. We get the action, banter with Hawk, and romance (that my hard boiled taste is starting to warm to) with Susan. Yet, instead of simply continuing Spenser’s adventures, Atkins is subtlety deepening aspects of the the character as an actual series writer does. I’m already looking forward to the next installment.

Robert B. Parker’s Kickback hits the shelves May 19th. Pre-order now! Ace Atkins comes to BookPeople this July – check out our events page closer to the date for more information!

One thought on “MysteryPeople Pick of the Month: ROBERT B. PARKER’S KICKBACK by Ace Atkins” 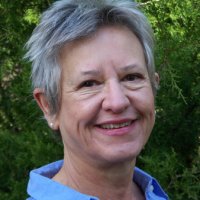