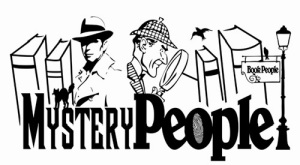 As the summer winds down, we often end up wondering where the time went. To keep us from wistfully looking back at what could have been, we’ve assembled three picks to look forward to this month…

AFTER I’M GONE by Laura Lippman

One of the best books of this past year is soon to be in paperback. Laura Lippman uses a cold murder case tried to an even older missing person’s  one to look at family, feminism, and class over fifty years. One of the smartest and unique books I’ve read in recent memory.
Paperback to be released 8/12

A WALK AMONG THE TOMBSTONES by Lawrence Block

This title is finally due to be back in print before the September release of the film version. One of the best of the Matthew Scudder series, with the unlicensed PI facing some of the darkest of human  behavior when he takes on a kidnapping case. Scudder set the template for the likes of Dennis Lehane and Reed Farrel Coleman.
New edition to be released 8/26

NewPulp gives us another great debut to be released this month. This tale of a young man taking his fathers job as sheriff of a corrupt Midwest town is violent, poetic, and utterly human. Fans of Frank Bill and Jim Thompson will love it.
Release date to be announced 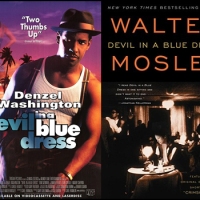